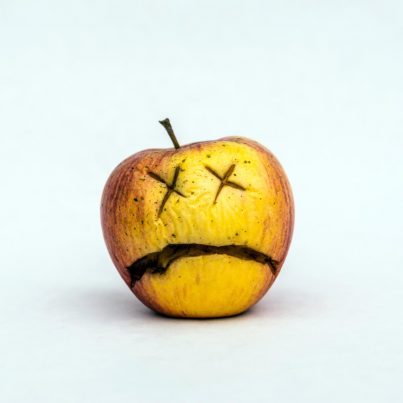 Thanks to the environmental disaster that was Fukushima and the incredibly long half-life of iodine-129, the Pacific coast may never be the same again. It will take about 16 million years for the contamination from the tremendous nuclear accident to dissipate.

While a vast array of radioactive isotopes were released into the environment during the Fukushima meltdown, iodine-129 is a particularly concerning material, due to its incredibly long half-life. This means that basically any food that comes from the North American western coast will likely be contaminated with radiation for innumerable generations to come. Radiation in the oceans will inevitably enter our water supply, and consequently our food supply as well. According to the Agency for Toxic Substances and Disease Registry (ATSDR), iodine from the ocean enters the air as sea spray or iodine gas. Once in the air, iodine can then combine with water particles and enter surface water and soil once the particles fall to ground. Iodine can remain in the soil for extremely long periods of time, because it can combine with organic material easily. Plants and vegetation that grow in this soil also have the potential to absorb the iodine.

So, the form of iodine released by the Fukushima disaster is the exact type that builds up in the environment. Isn’t that just great news?

Fortunately, all is not lost. There are several key steps you can take to help minimize your exposure to radioactive iodine, and other radioactive isotopes that are also probably still contaminating our food and water. First, using only clean, filtered water for all consumption purposes is necessary. Filtered water should also be used for cleaning fruits and vegetables as well. It is also important to pay attention to where your food is coming from. Fish and seafood from the Pacific Coast should be avoided at all costs. Produce, meat and dairy products from the contaminated region should be avoided, as well.

Simply put, the environmental effects of the Fukushima nightmare really can’t be understated. 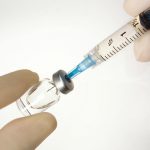 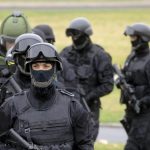 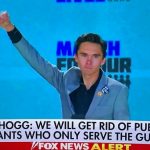 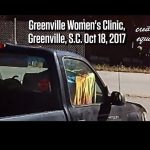 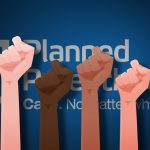